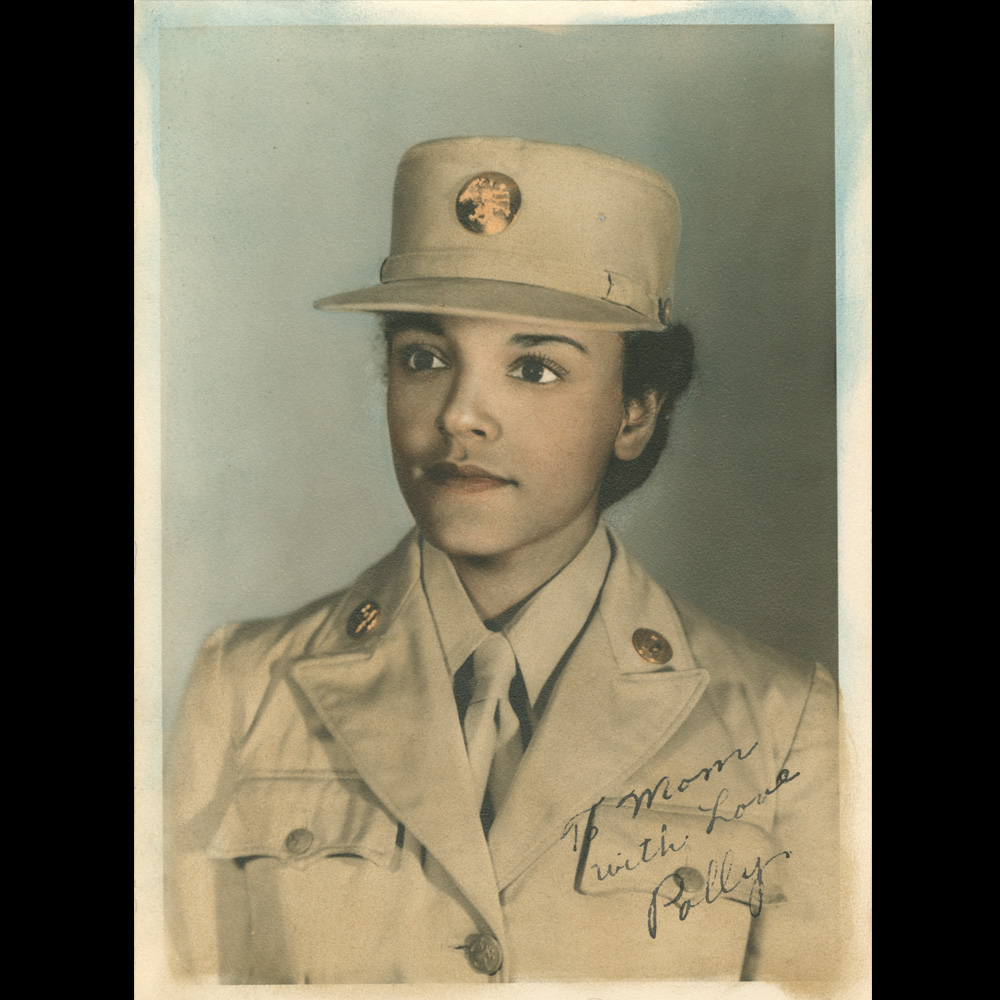 The history of voting for African Americans has been fraught with obstacles such as Black Codes, vagrancy laws, peonage systems, racial segregation, de facto discrimination, disproportionate incarceration, and economic exploitation.

The right to vote has been an ongoing struggle for both black men and women. The abolitionist and women's suffrage movements carried the voices of African Americans forward through the 1960s to gain and keep the right to vote, participate in the political processes of our country, and serve as elected and appointed officials (ASALH, 2020)

Enter your e-mail address to receive notifications of new posts by e-mail.