50th Anniversary of the Lunar Landing: Display at Oboler Library on 3rd Floor 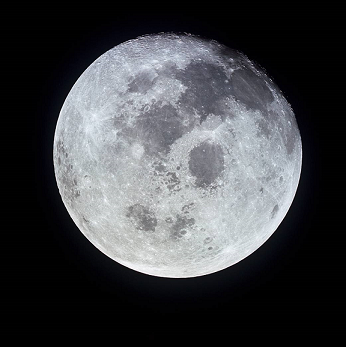 To commemorate the 50th anniversary of the Apollo 11 mission to the Moon in July 1969 the library has created a display with pictures, facts, quotes, and books related to this historic adventure. On July 16th, 1969, three astronauts left Earth's atmosphere and began the long journey to the Moon 238,900 miles away.

A few days later on July 20th, 1969 Commander Neil Armstrong became the first person to step foot on the surface of the Moon. His famous words, “That's one small step for man, one giant leap for mankind” are still known by many today. Some estimate that 600 million people watched the moon landing on their televisions around the world.

Astronauts Neil Armstrong and Buzz Aldrin were on the moon for a total of 21 hours and 36 minutes. However, they only walked on the moon for a total of two and a half hours. They landed in the Sea of Tranquility; their landing site is still known today as Tranquility Base. Their suits and equipment were very heavy; however, the gravity on the moon is only 1/6 the gravity of the Earth, so they were able to manage carrying more weight. While on the moon they took photographs, collected Moon samples, and set up various science experiments.

Astronaut Michael Collins remained in the Columbia, which was the Command Module. He orbited the moon 27 times before his colleagues returned in the Eagle, which was the lunar module. Accounts document that they were excited to come home--they were happy to see the size of the Earth grow in the window of their spaceship.

To the relief and excitement of many throughout the world, they returned home safely on July 24th in the Pacific Ocean where they were retrieved by the United States Navy in the USS Hornet. Many sources, including the astronauts themselves, say it took an army of 400,000 people to make it possible for them to go to the Moon and back, such as countless engineers, technicians, scientists, and even the seamstresses who created the airtight space suits. 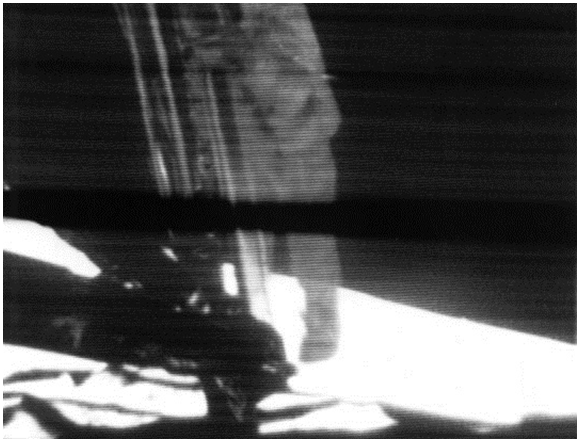 This mission to the Moon began when President John F. Kennedy announced to the United States Congress on May 25, 1961 that this was one of his goals for the country to achieve before the end of that decade. The United States was in the middle of the Cold War and was working to reach the Moon before the Soviets from the USSR did it.

To learn and see more come to the display on the third floor of the Oboler Library, or take a look at the Google Document containing more photos, facts, quotes, links, and other related information. At the end of the Google document you will also see book titles connected with this historic event that we have in the library. Many of these books are located near the display on the third floor. We also have a short YouTube video showing what the display looks like.

If you come to see the display, be sure to comment on the whiteboard located nearby.  We have questions asking how you would feel if you were the first person to stand on the moon and what you would say or think in such a situation. Use the markers to tell us your thoughts.

Enter your e-mail address to receive notifications of new posts by e-mail.